FoS focuses on the senses and the apparatuses both within and external to the body that we use to perceive and engage with the world.

FoS creates public platforms in which artist practitioners and researchers engage with and reflect on these sensory apparatuses within a cultural-historical framework.

FoS aims to create an âopen sourceâ inspired model for creating community around these topics. 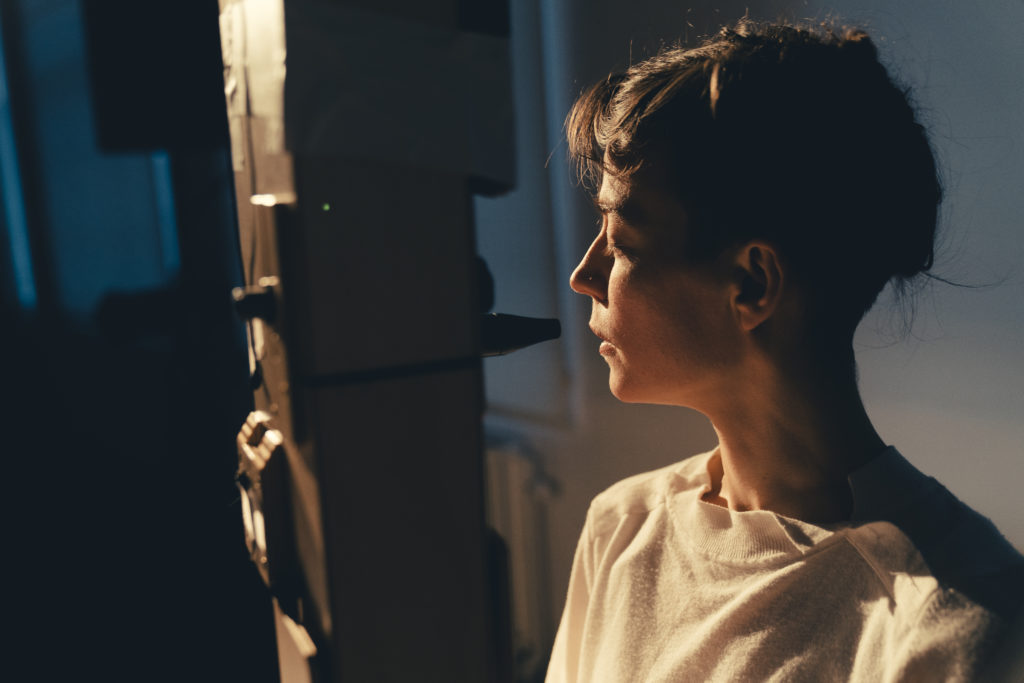 With a special interest in the body and the movement as compositional material Lindemannâs work as an composer and performer focuses on that space between you and I. In her work the body and sound form part of an exploration of the limitations and the possibilities of connection posed by the body when it is understood as a musical instrument.

Lindemann has toured in the Netherlands, Belgium, Germany, Spain, Finland, Iceland, Sweden, Poland and South Africa as both an instrumentalist, composer and performer. She studied at the music academies in Helsinki, Amsterdam and Odense from where she did her advanced post-graduate studies as a physical performer and instrumentalist. 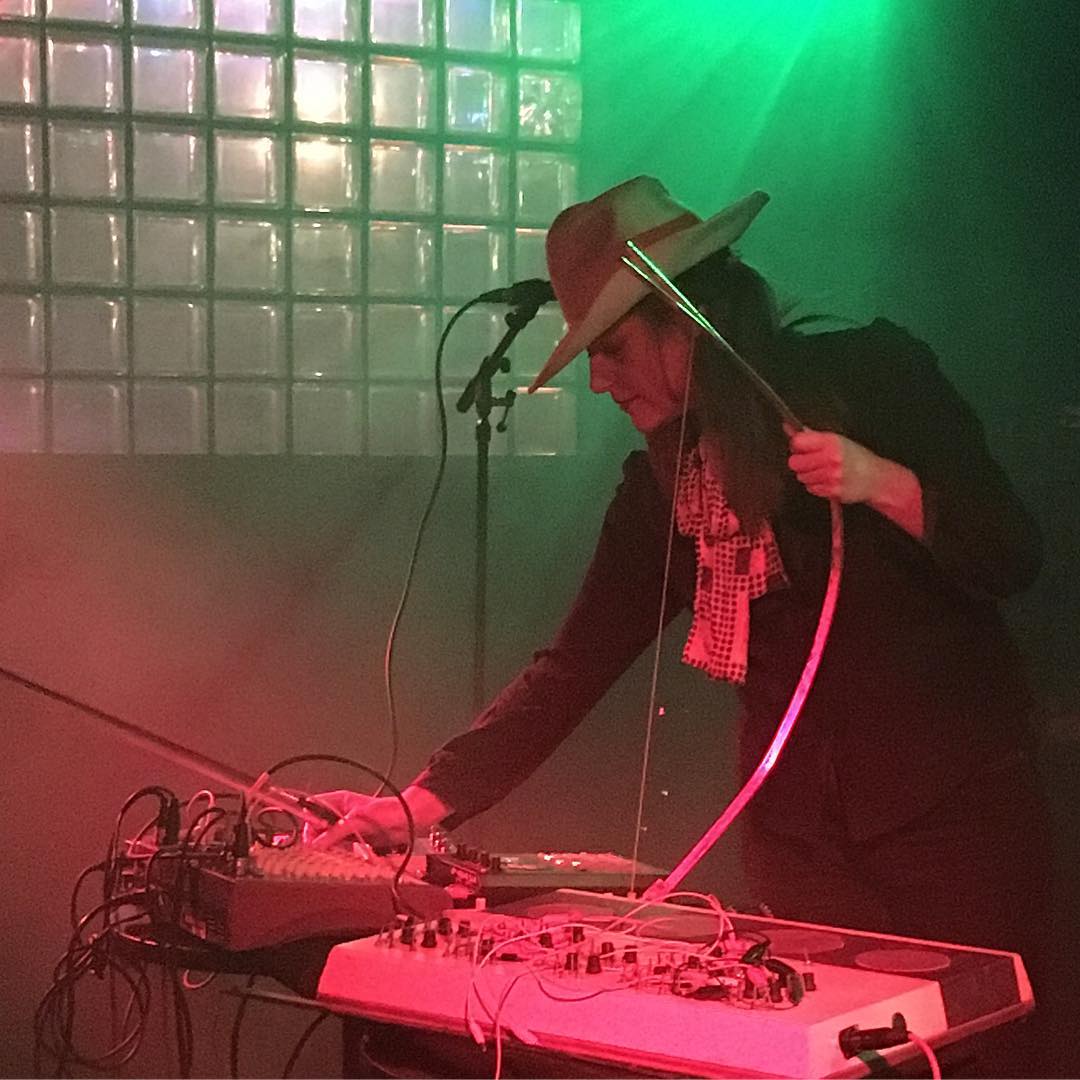 Jenny GrÃ¤f works with performance, sensorial composition, and collaborative techniques, heavily influenced by heard and unheard sounds. When boundaries vibrate, they take on a kind of architecture that reveals relationships and dynamics of the environment. In fact, environments fade into the foreground when we attend to the sonic. Jenny GrÃ¤f has worked on projects around sound and agency with people with Alzheimerâs, is a part of the PÃ¥ Den Anden Side collective working on a biennial about Metabolism, and performs using tactile electronic instruments. She is interested in collaboration with people from different fields. GrÃ¤f is currently a PhD Fellow at the University of Copenhagen/Kunstakademiet and she runs the Sound Laboratory at Kunstakademiet. 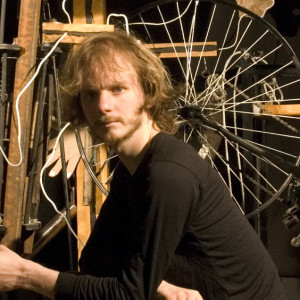 Composers of today take on multiple roles besides that of composing music, whether this is as managers, concert organizers, promoters or performers. This is especially the case for Lars Kynde whose esthetics necessitate the use of an extremely broad variety of disciplines: Designing, Crafting, Composing, Staging, Directing, Performing. Lars operates within an interdisciplinary field between Contemporary Music, Abstract Theatre, Conceptual art and Music Instrument Research and often in collaboration with experts within related fields.

Lars founded Faculty of Senses to make a structural framework for all these activities. But also as a space for sharing inspiration with like-minded profesionals. 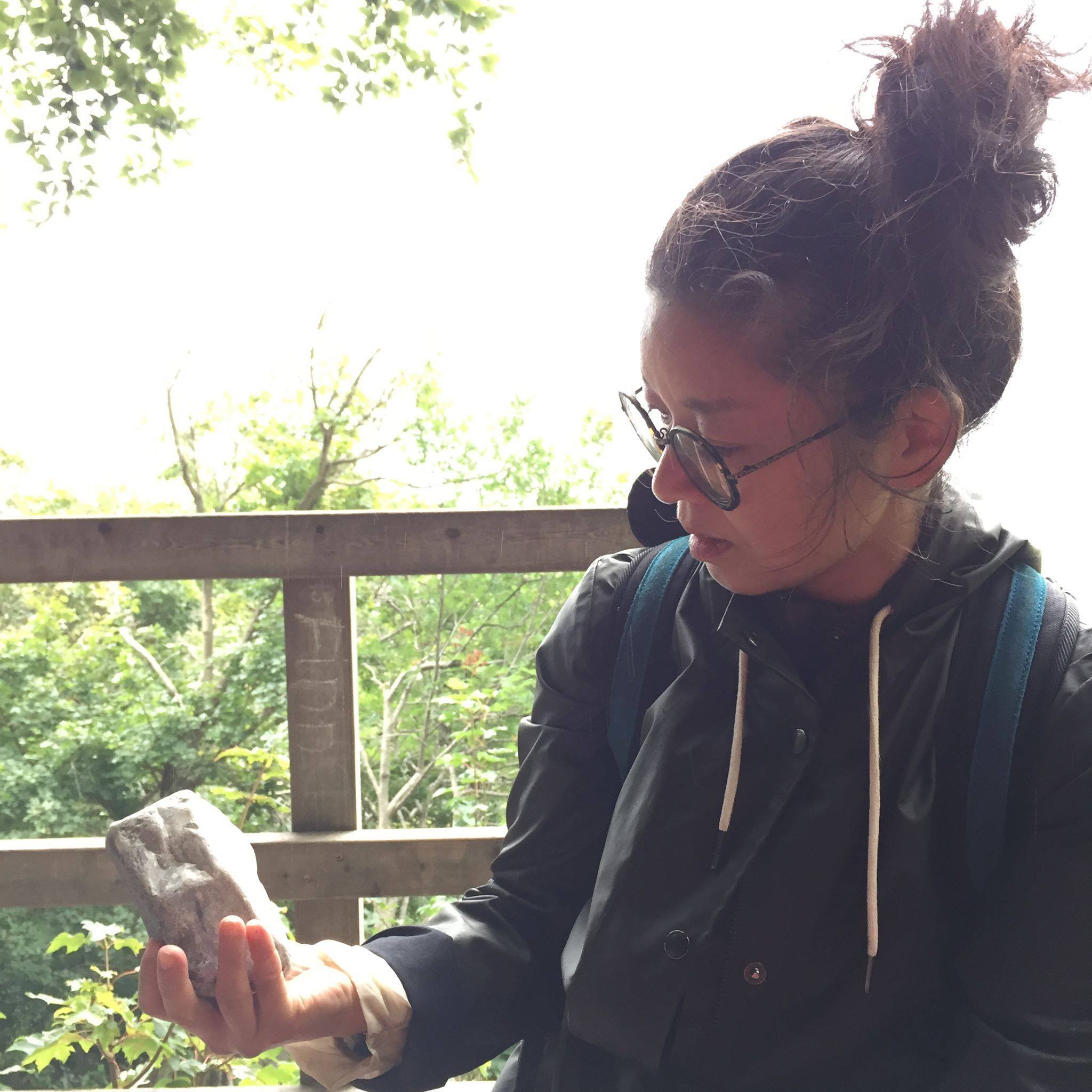 Toshie Takeuchi is a visual artist, living and working in Copenhagen.

She likes to work with peoples' personal memories and narratives in and around specific sites/places, particularly focuses on unregarded non-famous stories, as a starting point for local reflection on larger territorial/spatial narratives. This is because she wants to participate in expanding potential of these specific sites/places.

By “site/places”, Takeuchi is also interested in psychological inner space as an intangible territory within the boundary of the physical body. The body is considered as a powerful medium for perception and archiving memories. Because of invisible and immaterial quality, the inner territory has a greater potential for expansion than physical object, like a piece of a land. It also knows better method for smoothing hierarchical levels between different categories, different events or different relationships, when the perceptions open wider. Thus, Takeuchi likes seeing the territorial potential of the bodies in the specific sites, where she investigates. The place, the boundary and the body work together and are, in her opinion, inextricably linked to creating change in common understanding.

Her researches and field-works often resulted in a form of film, photography and performance.